Case Study: Guaranteed Income Is Back!

Income annuities are probably the most researched retirement product ever created.  Portfolios with and without guaranteed income have been analyzed and run through simulations non-stop, in a quest to find the answer for an optimal retirement.  I’m a huge fan of guaranteed income but most people wouldn’t guess that judging by my work on this website.  That’s because for a long time, when rates were low, most people weren’t compelled to purchase income annuities and the correspondingly low payouts.  It took bonuses and additional benefits from insurance companies to persuade people to commit.  I noticed the bells and whistles didn’t change the bottom line so I had to find other ways of doing it.

Guaranteed income is by far my biggest personal investment.  I do it by way of deferring commissions as much as possible.  It incentivizes me to provide good service to clients because of the ongoing cash flow and it takes the pressure off of always needing to sell new contracts.  It helps keep the customer’s needs in front of my own.  Although it’s not specifically an annuity, it is an annual or quarterly payment from an insurance company.

Had rates stayed consistent throughout my career, I wouldn’t have learned as much and it may have become kind of boring.  But, conditions changed and it forced me to get creative with the result being some ideas and strategies all my own.  If you ask me to solve a retirement problem, I can guarantee you that I’ll consider many more strategies and options than just about anyone you will meet.  I had to do it and I can’t stop now.

Although I rarely recommended a guaranteed income contract in the past ten years, it was only because an alternate strategy would often produce similar or better results.  If the alternative gave a person more control of the money in retirement then it was a win all around.  Also, what incentive would people have to do business with me if I’m just like everyone else?  Differentiation was the key to making this whole venture work.

This all began to change slightly when rates started rising last year.  Now income annuities turn out to be better mathematically in more cases than before.  There were always times when income annuities were the best option but it didn’t really happen that often.  Even so I always started with guaranteed income and used it as a benchmark to compare other strategies.  It’s important now to point this out so everyone understands why I make it a priority to stay consistent.

Perhaps this would be easier to explain by giving you a case study.  Just before Christmas a couple contacted me who had already decided to take a lump sum from their corporate pension.  That was the sole motivation for the podcast last week and as we worked toward a solution it became apparent that the lesson needed to be shared.  I’m going to keep this general and light on specifics because the entire plan is somewhat complex.

First of all the pension payout was roughly 4.8% of the total lump sum, based on a joint life payout.  Right away they could take the lump sum and increase that to almost 6% with an annuity.  It was the right move to forego the pension income and take control of the asset.  That kind of increase would make a meaningful difference in any retirement plan.

Only a year ago you wouldn’t have seen that high a payout until past age 70, but this couple is right at 60 years old.  I saw a similar scenario a few years ago with the same payout from the pension.  The private annuities were paying slightly less than the corporate pension.  Where a joint annuity for a 60 year old couple was paying 4% not too long ago, it is now paying 50% more.  Yes, guaranteed income is making a comeback!

A 6% payout is hard to compete with for a young couple that stands to collect income for at least 25 years. Obviously when payouts were much lower there was more room to do it a different way and a better reason for people to try it.  I ran the numbers for the Flex Strategy just to be sure and found that results were split, with the income annuity producing better results in about half of all scenarios.  Since I like to err on the side of being more conservative, it was the rare instance where I recommended the income annuity.

These guys were the self-sufficient type and did plenty of good research before I was able to share my findings.  They had already decided to take it one step further and increase the income even more, by skipping the lifetime income and instead going with a term certain income stream that would only pay for 20 years.  Most people don’t make this decision because it leaves a giant income gap late in life.  But the numbers were compelling so it’s worth considering in the right situation.

In this case, the income was increased to 7.8% of the lump sum.  The additional income meant that they didn’t need to touch the remainder of their portfolio but the income would run out at age 80.  Curiosity always wins over skepticism with me so I ran the numbers and compared it to the previous two options.  The result showed that the higher income stream produced substantially better results for the portfolio than either of the first two options, in all scenarios too.

Term certain income streams only pay for a specific time period.  Using this option means you have to be able to comfortably project enough money remaining to finance the later years of retirement.  It only works in a relatively small percentage of cases I see.  For these guys, the pension lump sum represents less than 25% of their total assets.  If you can cover your necessary retirement income with a quarter of your portfolio then this is something you should consider.

Guaranteed income takes stress away from a portfolio and allows someone to comfortably pursue the growth needed to offset all potential retirement costs.  It’s been studied and verified mathematically for decades.  Anyone who disagrees is ignoring reality.  I have plenty of ways to get it done for those who like options.  Now that rates have come up a bit, I’m certainly glad that guaranteed income has made a comeback.  It gives me one more tool to solve the retirement puzzle.  Make an appointment if you’d like to see how it can work for you. 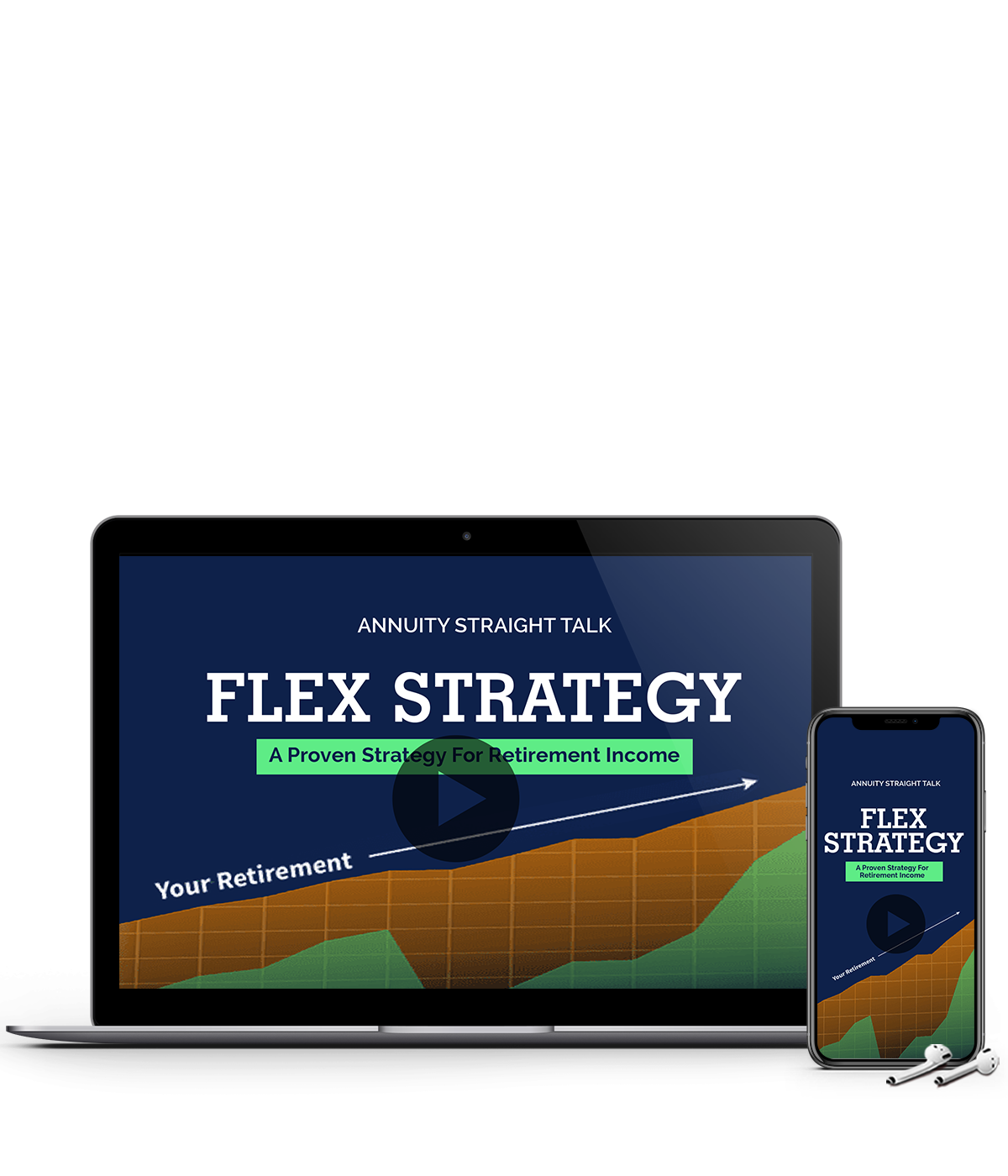